How Manchester's Michelin Star Burger Is Made

Last week saw Mana, Manchester’s first Michelin-starred restaurant in 42 years, re-position themselves as a takeaway burger joint, offering up a burger that is probably going to be the greatest burger you’ve ever tasted in your life.

The man behind the burger, and Chef-Patron of Mana, Simon Martin sits down with us to discuss everything about it. As you’d expect, it’s an intricate creation using local suppliers, with a Lake District Farmer’s Belted Galloway smoked beef patty (comprised of shin, brisket, and rump cap), American-style cheese made with St Andrew’s Cheddar and Cloudwater beer, Koji and dill mayonnaise, iceberg and green onion paste on a potato and brown butter bun by Pollen Bakery.

Ultimately it’s comfort food at its very finest, and as Simon explains his favourite burger places in the city, we just can’t help but bring our attention back to what he’s created – and how it’s put a shot across the bow of the city’s current takeaway offerings. 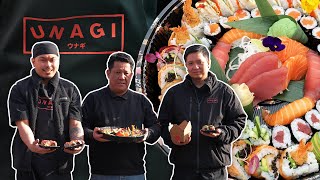 The Sushi Masters of Altrincham 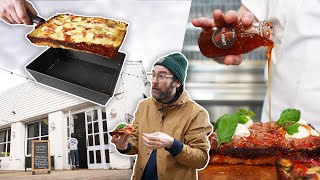 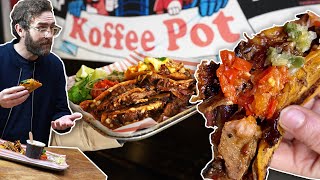 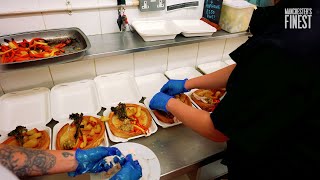 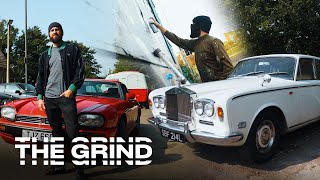